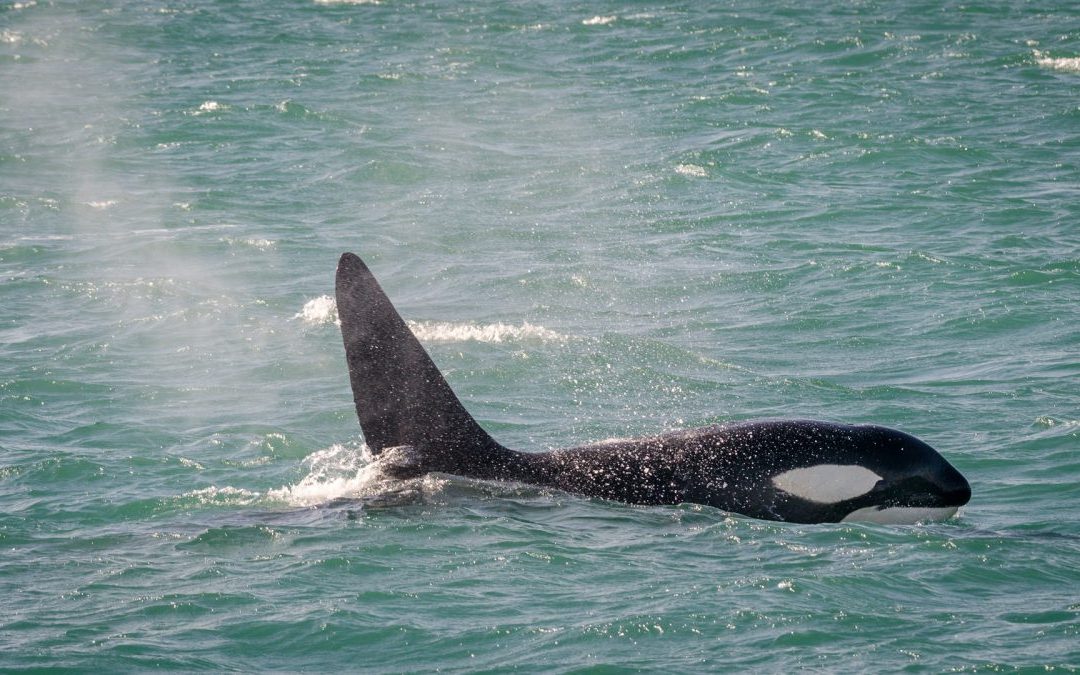 I think I speak for everyone who came to on our 3rd Anniversary Whale & Dolphin Eco Safari when I say the day couldn’t have been any better… the company of all mammals (people included) was amazing, with two orca, one of them breaching, which is a rare event. That was followed by a superpod of 1000 dolphins, and sea birds galore. The staff from Whale & Dolphin Safari enjoyed having so many interested people on board and did a great job educating us about phytoplankton (seas are our real green lungs, not the Amazon!), whale calves (sad fact: female whales store the toxins from our oceans in their fatty tissue, which enters their milk: they basically detox in their first born calf, killing it in the process) and dolphin antics (if you see their white underside when swimming, they are having some adult time… the females mate up to 40 times a day with up to 20 different partners, the reason why no one in a pod knows who the father is).

Taking good pictures was easy as the weather was perfect and the sea mirror-like, but of course the people with bigger cameras took the best shots. Have a look at the album of Stefan Marks who even captured the breaching orca.

Even the fundraising part of the day was successful, almost $3000 was raised towards the restoration of our wetland and all the ideas related to that. And we do have many more ideas… hopefully many of those will be realized by our next anniversary!

And for those of you who didn’t join us, I can only say…“you were missed, you should have been there, you missed a great day”…

But maybe we’ll see  you at our next event?! 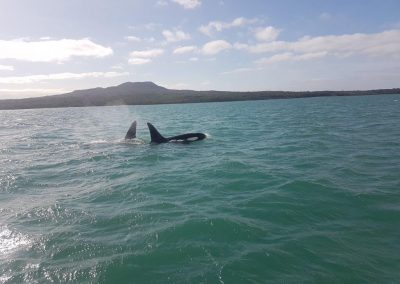 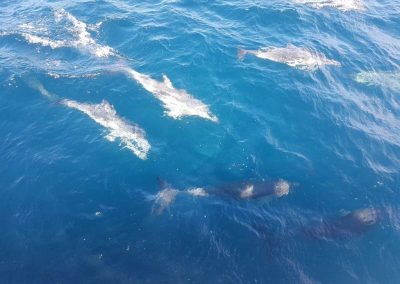 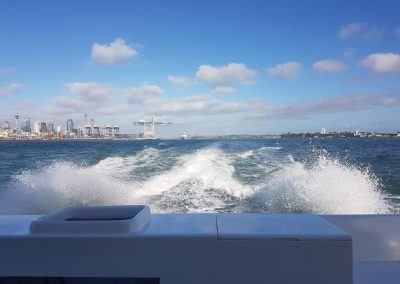 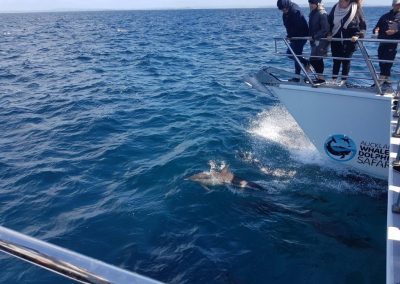 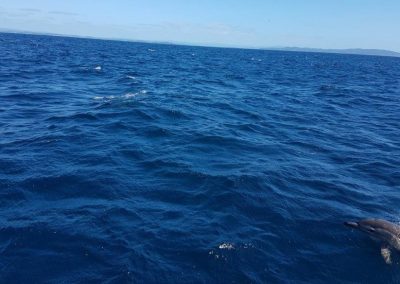 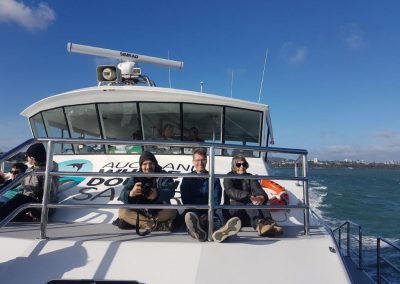 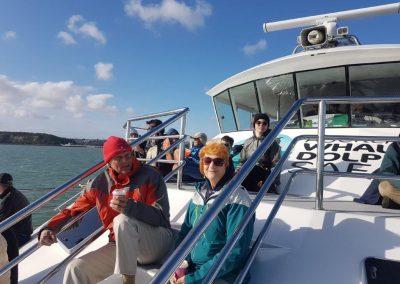 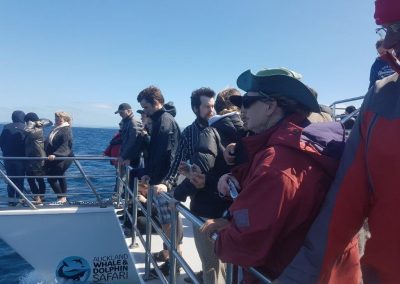 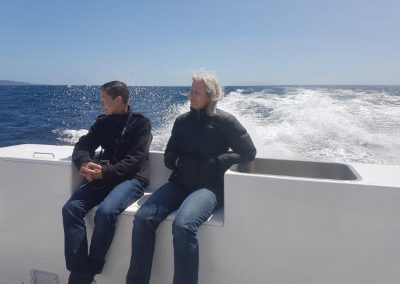 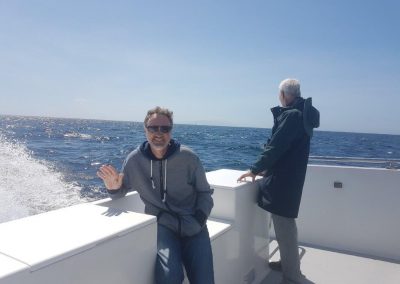 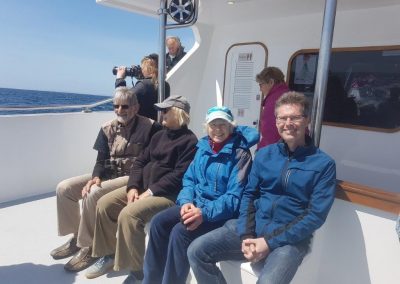 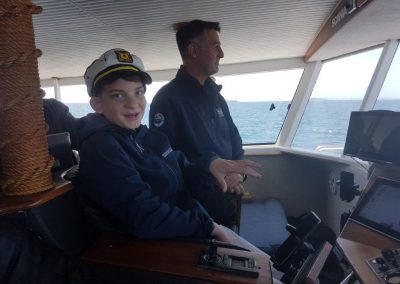 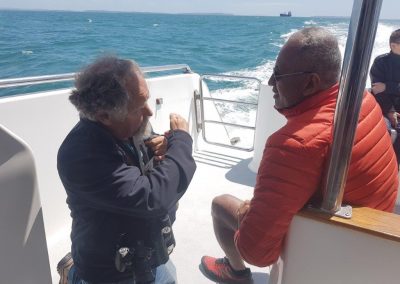 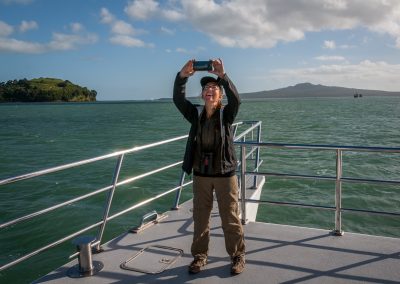 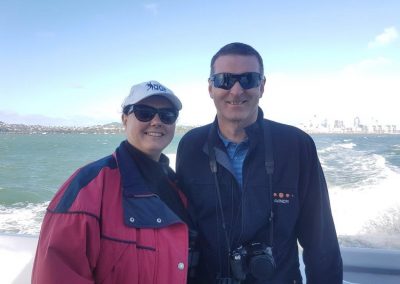 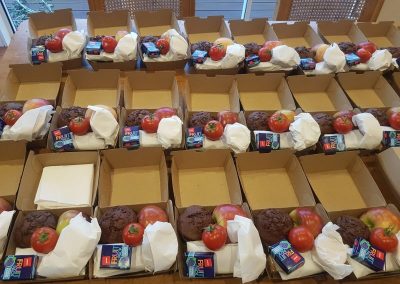