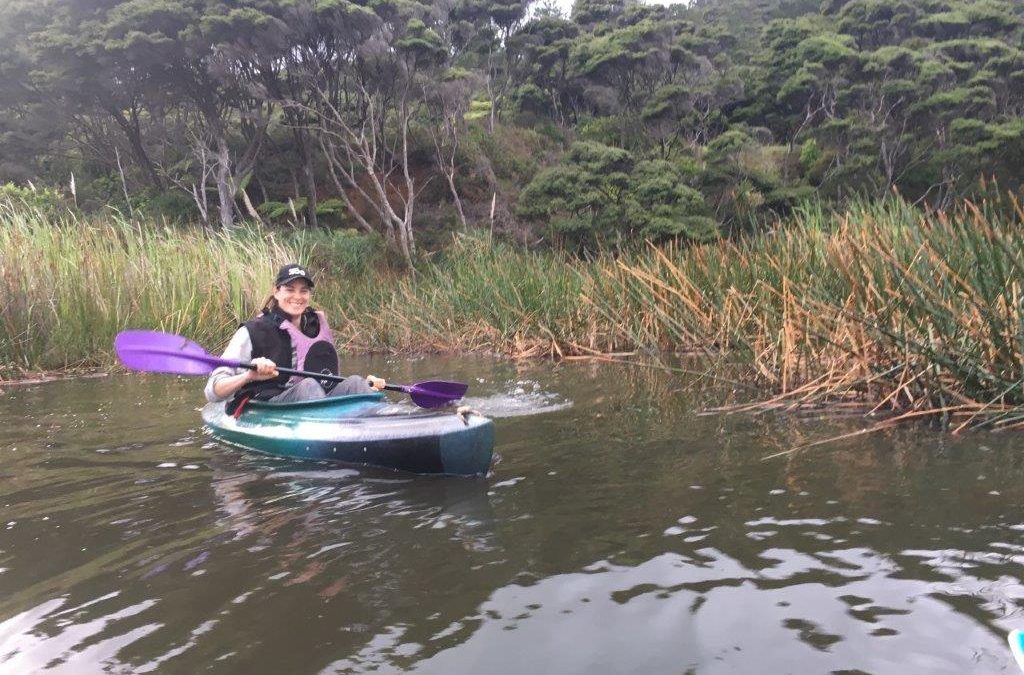 Last week we did our annual puweto (spotless crake) survey, organised by John Sumich with support from Auckland Zoo (specifically Derryn, Sarah and Suzie). Over two very early mornings, they and the rest of the team (Anko, Emma, Stefan, Marjolijn, Wayne, Matt and myself) heard a total of 12 calls out of 38 surveyed sits. We still have to do some analysis to make sure nobody counted the same bird twice but that’s a great result for such an illusive bird! And to top it off, Derryn even saw a puweto, on the morning of the first survey. We were all very envious… but luckily John brought a yummy and beautiful lemon cake with flawless white icing (the so called “Spotless Cake”) to enjoy when we got back.

It was a privilege to be in the wetland, granted access by the landowners, so early in the morning and listen to the birds (several booming bittern were heard as well), with a bit of adventure mixed in crossing the river on a raft and sliding down a bank to get into the water in the kayaks… hopefully we’ll be just as lucky with the weather next year, and we’ll hear even more birds! 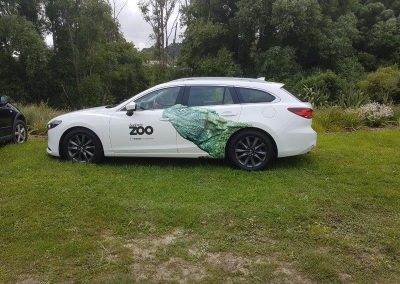 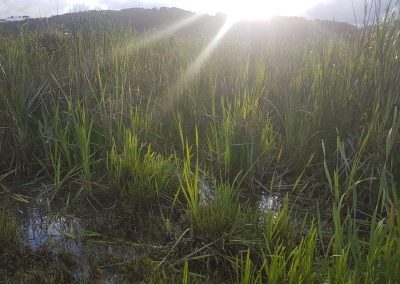 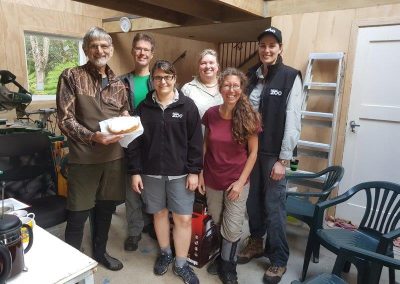 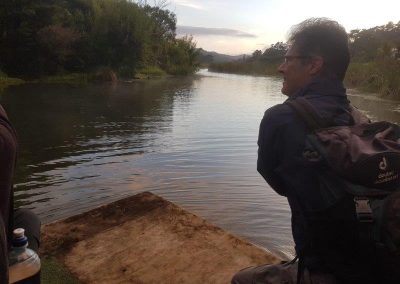 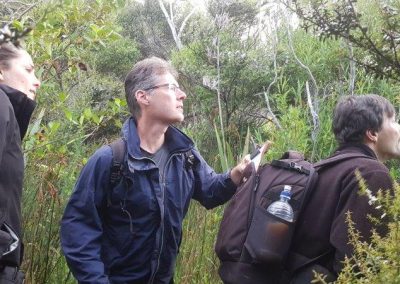 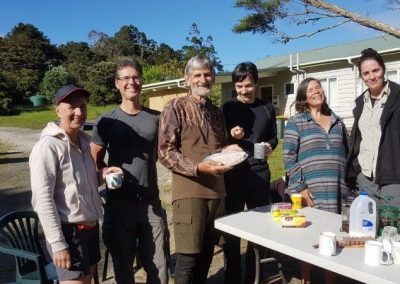 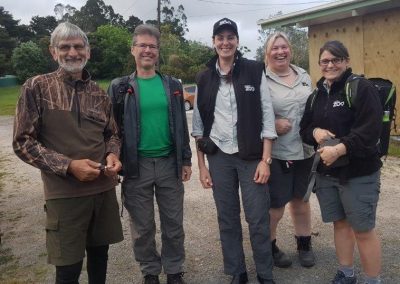 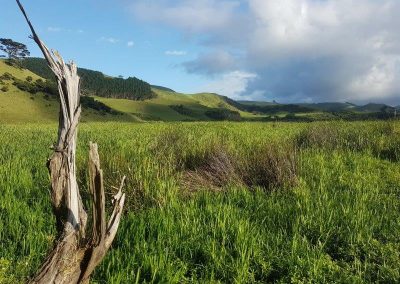 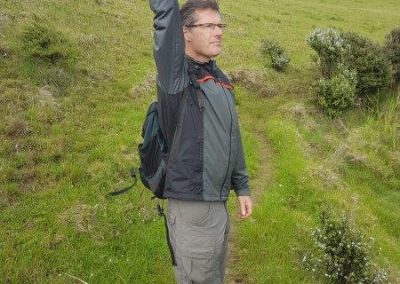 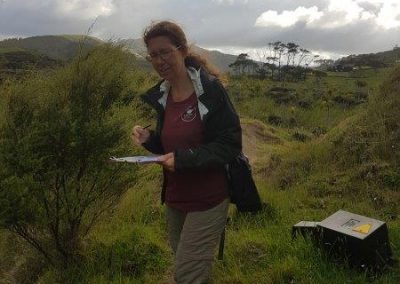 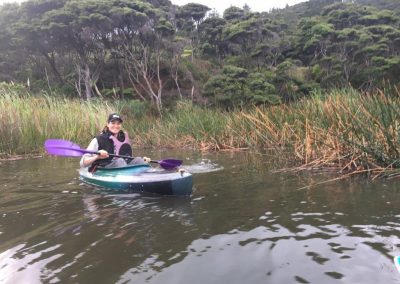 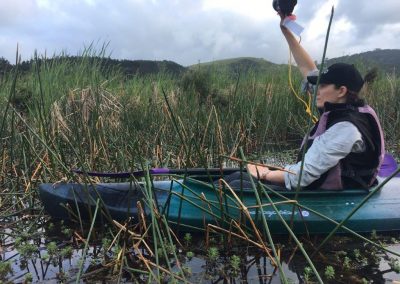 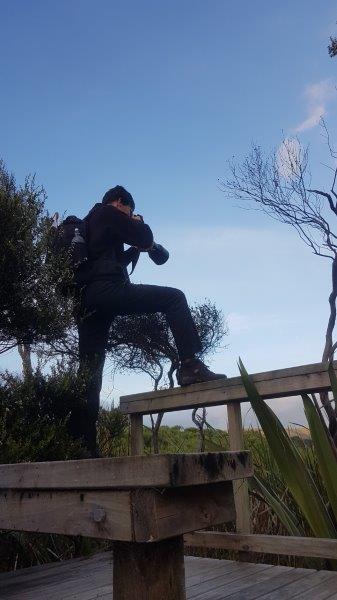 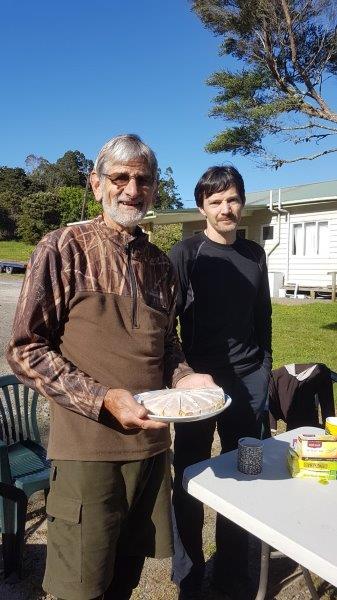 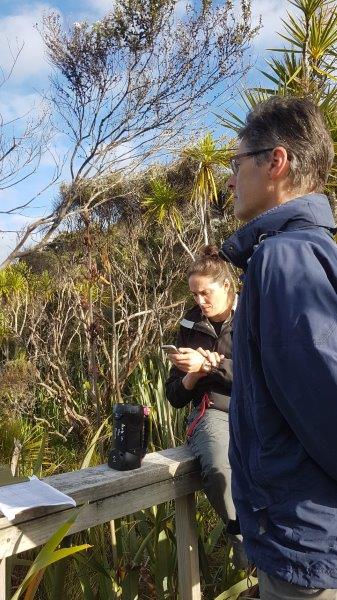 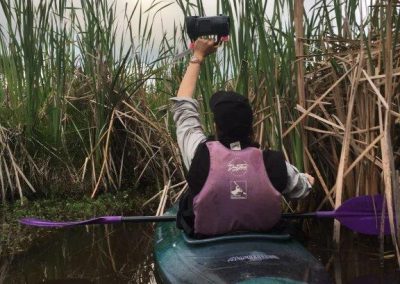