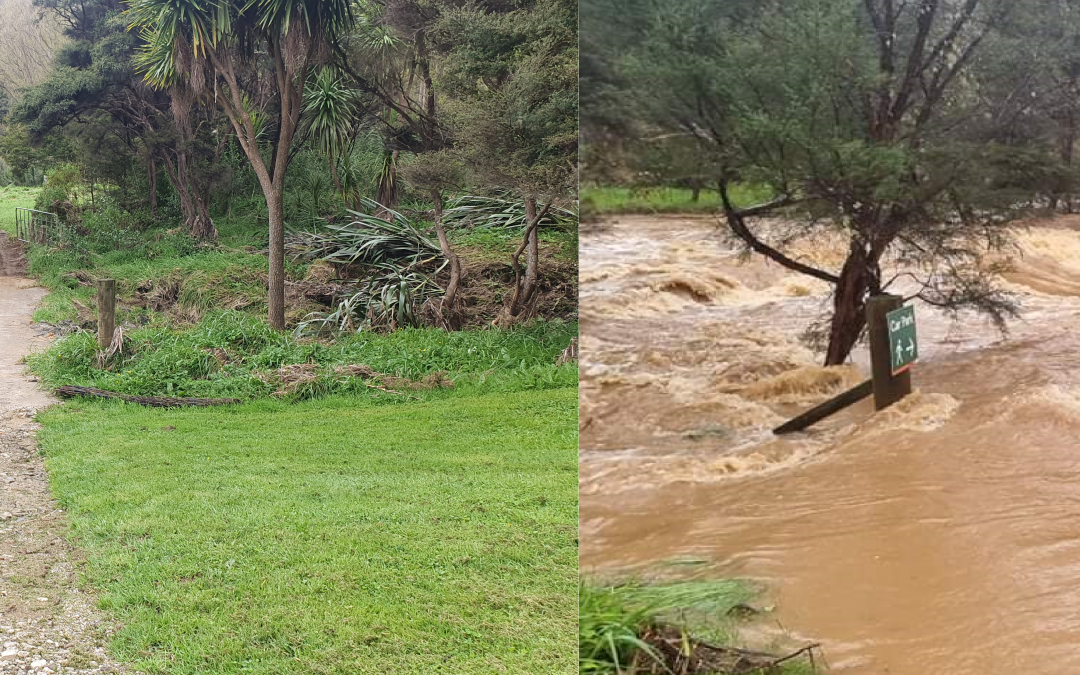 Some of you might remember our Open Day on 4th of February 2018 for World Wetland Day. We had a good time, but not many visitors, even though the weather was okay. Until we packed up at 3pm and it started to hose down… as it had been doing for all of the day closer to town, the main reason why not many ventured out towards the west! It was all quite exciting, seeing the river rise quickly, flowing over the culvert… until we heard the siren at the fire station and people warned us to leave NOW if we wanted to get out of the valley, as the bridges would soon be submerged. Later that day we heard of the tragedy of four local boys who got swept away and two of them sadly lost their lives.

This flood luckily no lives were lost, but the damage was much bigger: houses and cars got written off, the Waitakere River took out the road near the beach, huge logs floated into the wetland. Slips caused by the rain are still blocking driveways and roads, trees have fallen across paths and drains…but the wetland did what a wetland is supposed to do: it slowed the water right down, caught the sediment, the grasses held most of the banks in their place, larger trees acted as a sieve for debris.

Our boardwalks are still there, as well as our plants. No water entered the house or the barn, the dinghy only made it to the neighbours’ paddock and most of the traps were tied down, a lesson learned from the last flood!

But many small, recently planted, didn’t have time to put good root systems down and were horizontal when we found them. Many sticks have been washed away, as have the tree guards protecting young growth from the rabbits. Large parts of our shell paths have to be redone or the shell exchanged for crushed concrete or boardwalks. We found a TV, roofing iron, cut logs, plastic bottles, a small table, mattresses…. all delivered from somewhere upstream. It will be a huge job to clear the trees from the debris of grasses which is smothering them, carefully coaxing the bigger, 3 to 4 year old trees to assume a more vertical position and replace broken fences.

Our upcoming survey will reveal how our puweto and matuku have done, but at least the eels are back as well as our pateke. The areas with raupo look unfamiliar: all the tops have been broken off, creating some of the flotsam as well as stunning views where there were none. The new growth is already coming through, in a couple of months you wouldn’t know this has even happened.

A huge thank you to our caretakers Marjolijn and Wayne, who kept us informed, maintained the trapping regime, uprighting small plants and restoring the water intake to the nursery, as well as many other jobs.

It could have been much worse, but we could also have done without this epic flood during the pandemic! I’m sure everyone is itching to help out, but we’re keeping Matuku Link closed for volunteers until we are in a safe Level 2, as per the advise of the Ministry of Health. If you do want to help, consider donating towards a tree to replace one we lost… thank you!

And let’s hope we can welcome you back at Matuku Link soon.

Hope to see you there! – Annalily & the trustees 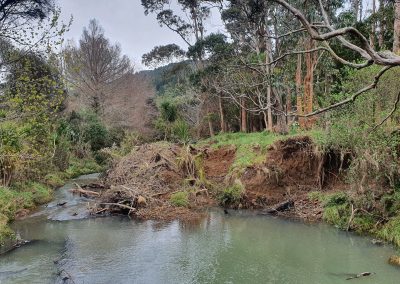 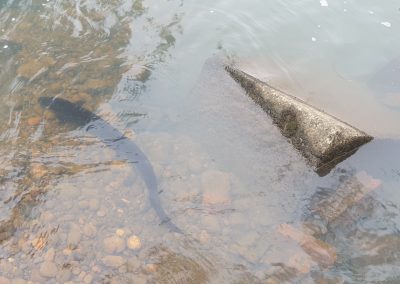 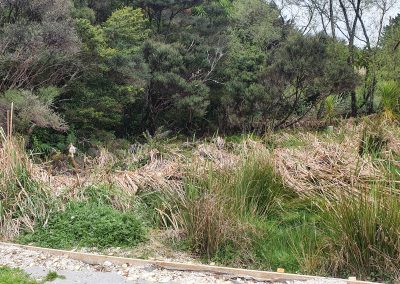 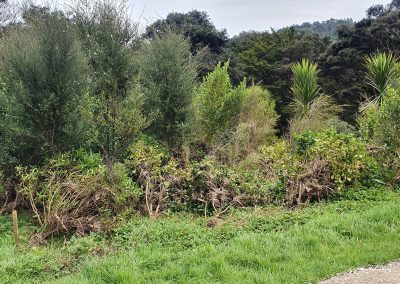 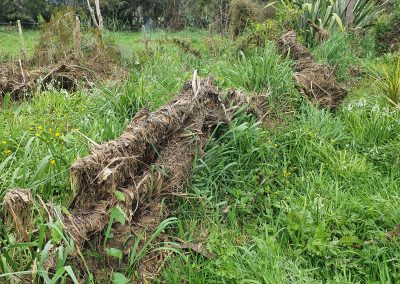 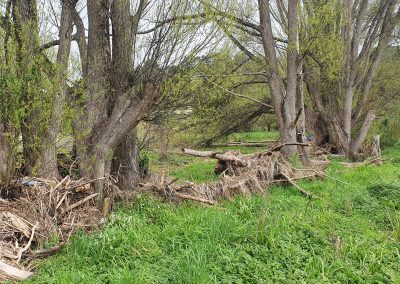 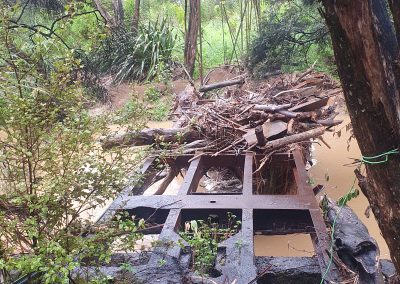 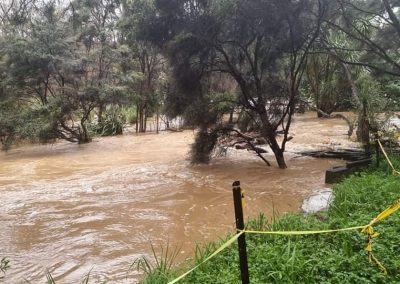