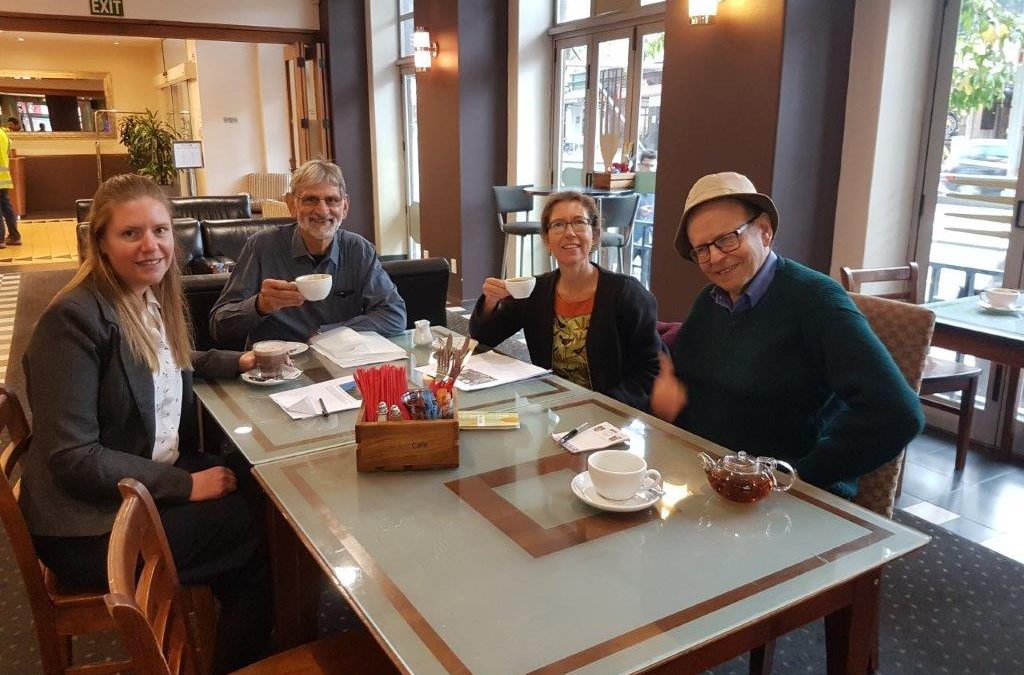 Looking after our forest and wetland at Matuku Link is hard work: baiting, trapping, weeding, planting… and with all of your help we’re doing it well. But in a mast year like this, extreme fruiting triggered by two warm winters, not only the birds are flourishing: the rats are as well! The rat explosion will be followed by an explosion of stoats. And when all the berries are eaten, both predators will be looking at our birds, which are especially vulnerable, sitting on eggs or having chicks.

The only thing we can do is start to knock down the predator numbers now, in autumn. The other thing we can do is look at our neighbours at the Hunua Ranges, where an aerial drop of 1080 after the last mast year in 2014 kept the predator numbers down. Rat numbers have been kept under the crucial 5%, needed for the birds to have a great breeding season. In our Waitakere Ranges, even in our best and largest project Ark in the Park, we haven’t been able to get the rat numbers that low since the mast year.

Combined with the closure of the forest due to kauri dieback and the rahui, we as trustees of Matuku Link have decided to support the Forest & Bird and Ark in the Park request to Auckland Council to start a feasibility study for the Waitakere Ranges, copying the Hunua Ranges approach for the use of aerial 1080 in selected areas, excluding the populated areas, similar to the Hunua situation, for a first drop in 2021 followed by one in 2024.

This was presented to the Mayor and Councillors on Tuesday May 14th and well received. The full presentation (6 minutes plus some questions afterwards) can be seen here.

Or contact us if you want to have the full presentation or have any questions.