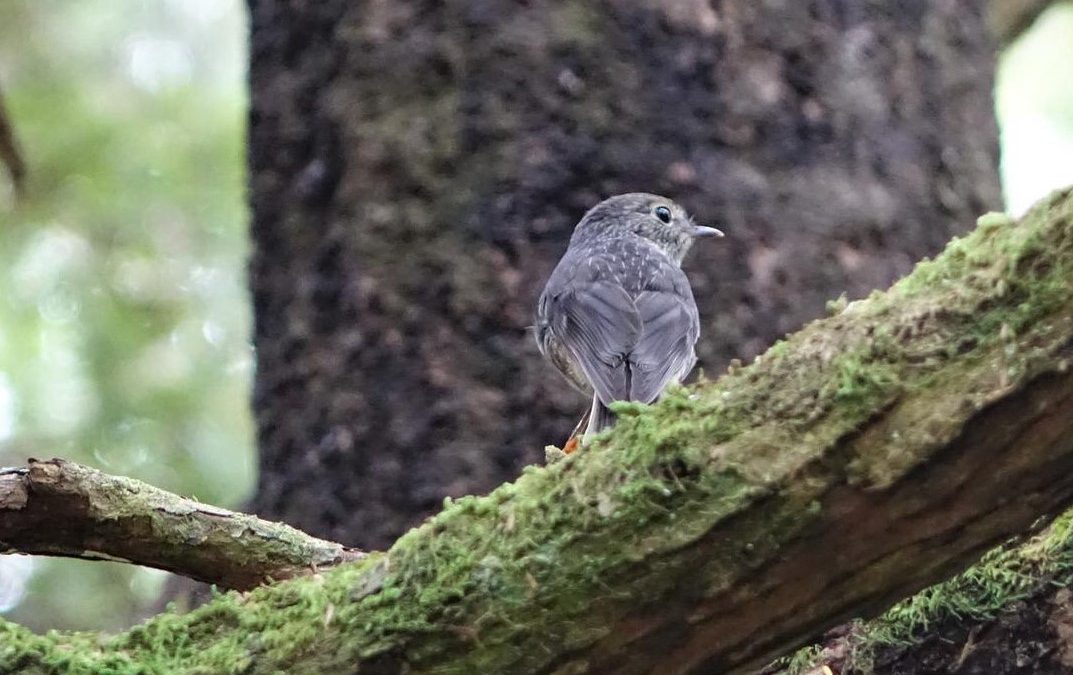 Due to our predator control efforts at Matuku Link and further along at Habitat te Henga and the Bethells residents part of the Ark Bufferzone, a lot of native wildlife is doing well. In April, the day after the very successful kayaking fundraiser, some of us saw a pateke family while later a dabchick was seen on the river. This is possibly the first recording of dabchick [weiweia] on the river and we hope such sightings come more often.

Autumn also was the first sighting of a robin at Matuku Link and it was observed eating an unusual food. Robins are primarily insect eaters but this one was seen to be nibbling at a fungus on a decaying cabbage tree. We wrote this up in the Ornithological newsletter as fungus eating [mycophagy] has been rarely reported not only in New Zealand but also generally. The particular fungus, Armillaria lemonii, is interesting in itself as it is a luminous fungus and the autumn issue of the Forest & Bird magazine has pictures of it and other luminous New Zealand fungi. We expect this robin might have come from our neighbouring Ark in the Park project, exactly the result we were hoping for when creating Matuku Link, creating links and corridors for birds to safely travel along.

Tomtits are being seen more often; another example no doubt of the benefits of pest control.

Keep up your predator control, keep cats indoors at night and dogs under control and enjoy the resurgence of native birds!

All images by our voluntary professional photographer Jacqui Geux – thank you! 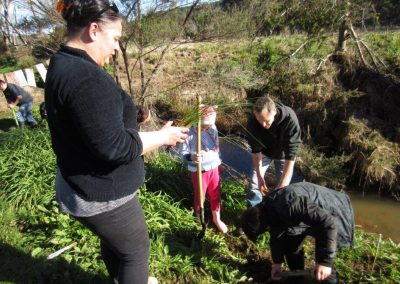